Find us on map

Thanks for getting in touch! 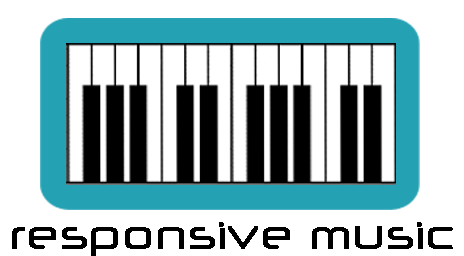 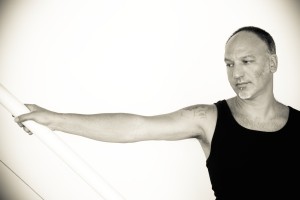 Martin Fuks is a NYC based producer/mixer/engineer who has worked with many artists including David Byrne, Macaco, Lenine, Robert Trujillo, Peret and many more. In addition to being a fantastic musician he is also a tremendous geek. It’s his marriage of musical creativity and technical know-how that makes him an in demand producer/mixer/engineer.

Do you want to learn the tricks? Get the best out from your home studio!
Get private lessons with a professional producer/musician.

Brought to you by